The 80s Called To Say They Had the Best Action Figures 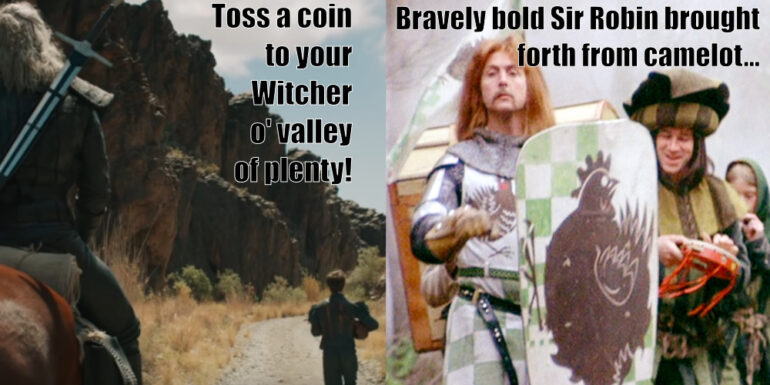 Since The Witcher has concluded its debut season and we’re all on the hook waiting for season 2, there’s a question on the minds of many a fan:

“What’s worth watching while Witcher waits?”

Well, maybe you wouldn’t have phrased it exactly like that. But you’re in good narrative hands right now. If you’ve been following this Netflix series so far while being unfamiliar with its narrative theory, you might think The Witcher so clever that it’s a wonder nobody’s done it before. But in fact, it most certainly has been done before! It’s one of the oldest tricks in the book.

One of the surest ways to come up with a fresh postmodern take is to get two old genres and mix them together. These hybrid genres should ring a bell:

If you tripped over that last one, you need to go look up Prometheus, Hercules, Achilles, and Hermes. Then rethink how you frame Spiderman, Batman, Superman, and the Flash – though not necessarily in that order.

Anyway, mixing genres is fun and easy to pull off, because you have the templates for two genres at hand and can follow whichever ruleset makes for a better scene at the moment. Not to keep you in suspense a second longer, The Witcher belongs in the hybrid genre:

In the case of The Witcher, we’ve added in a bit of High Fantasy as well. Game of Thrones and Lord of the Rings were popular, so why not? But Geralt is still a hired gun out to slay monsters and collect his coin, even if he’s swinging a sword instead.

The fun part of the Occult Detective genre comes from applying our mundane human rules of law and society to reign in exotic threats, at the same time allowing for a little humor at the irony of a blue-collar hero who can shrug at a dragon and say “Meh, all in a day’s work.” Since our hero is a mercenary, we have a great framework for a TV series using a template known affectionately in Hollywood as “monster of the week.”

Here’s a few other franchises likely to tickle your fancy in the same spots The Witcher does: 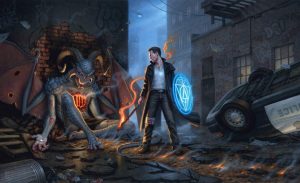 Just advance the calendar of The Witcher to modern day Chicago and you have The Dresden Files, with a wizard name of Harry Dresden working as a noir gumshoe tracking down ghosts, werewolves, vampires, and other affiliated boogies. The SyFy Channel series was canceled before it ever hit its prime, typical for them. The stillborn TV show was based on the long-running novel series by Jim Butcher, started in the year 2000 and still on-going today. There’s other media out there for this burgeoning franchise, even a role-playing game, with talk of more on the way. Bungled SyFy Channel attempts notwithstanding, you have not heard the last of Harry Dresden by a long shot! 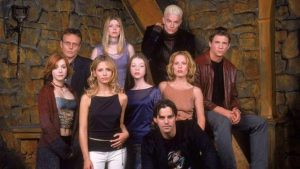 If this massive cult classic even needs an introduction here, all hope for society is lost. You just never thought that they were in the same genre before. The seminal Buffy the Vampire Slayer series made Joss Whedon a household name, introduced a whole lexicon of slang, and left an impact of influence still registering on many fantasy series we have today. While Buffy is a Valley Girl and a reluctant Chosen One who’d rather finish high school than shank demons, she has more of her DNA in common with Geralt than you’d even guess. They’ve even been compared before, on sites far less responsible than ours. 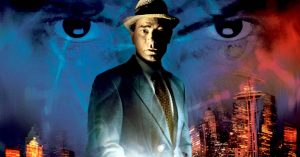 Now here’s one series unjustly lost to history and well ahead of its time. Would you believe Kolchak: The Night Stalker is yet another occult detective series set in Chicago? The short-lived series ran in the mid-1970s as half-series and half made-for-TV movies. Despite this obscurity, it draws praise in the horror bible – that is Stephen King’s Danse Macabre. It’s also credited with inspiring the next series on this list, among other honors such as tying together the names Richard Matheson, Gene Roddenberry, and Robert Zemekis. If today’s occult detective series have seen farther, it’s because they are standing on the shoulders of Kolchak. 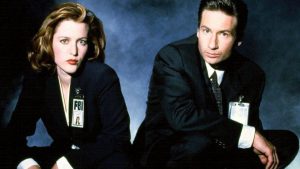 What is an Alchemist?

Another series that needs no introduction here; it was likely the first name that popped to mind when you read “occult detective.” Not only did The X-Files agents Scully and Mulder pursue the usual rogue’s gallery of vampires and ghosts, but they dove into paranormal urban legends, New Age mysticism, aliens in UFOs, and eventually government conspiracies as well. Giving us the famous tag phrase “The truth is out there,” the show was in the right place and time to carry the torch of occult detectives into the new millennium, setting the tempo for most of fantasy TV series today.

While this TV series barely got noticed, the franchise of Hellblazer as a whole is too iconic to leave off the list. There was also a movie starring Keanu Reeves, no less, and even an animated series running around out there. But we mostly know John Constantine / Hellblazer for being a cornerstone title of DC Vertigo comics, yet another Trenchcoat Brigade alumnus involving the names of Alan Moore, Grant Morrison, and Neil Gaiman. Constantine is a London-based detective of the occult, sometimes wandering far afield from our usual definition of a detective, but he gets a pass here.

What? They chase ghosts and ghouls around, they get hired to solve occult crimes, they travel around and get in adventures too. Scooby-Doo, The Witcher, same genre, anybody? You know, having Shaggy as a sidekick just might help Geralt lighten up a little bit. That’s probably where they’re going with the pregnancy side-stories is they’re trying to give Geralt his own Scrappy next season. What? Oh, alright, moving along…

You know, for a series called “The Witcher,” the dude doesn’t seem to hunt down that many actual witches. For a very literal take on witch-hunting, you can’t do better than the Prince of Horror himself, Vincent Price, being a badass European Inquisition-style witch-burner. This really doesn’t fit into our list in anything but title, but we have to find any chance to squeeze Vincent Price into anything we can. 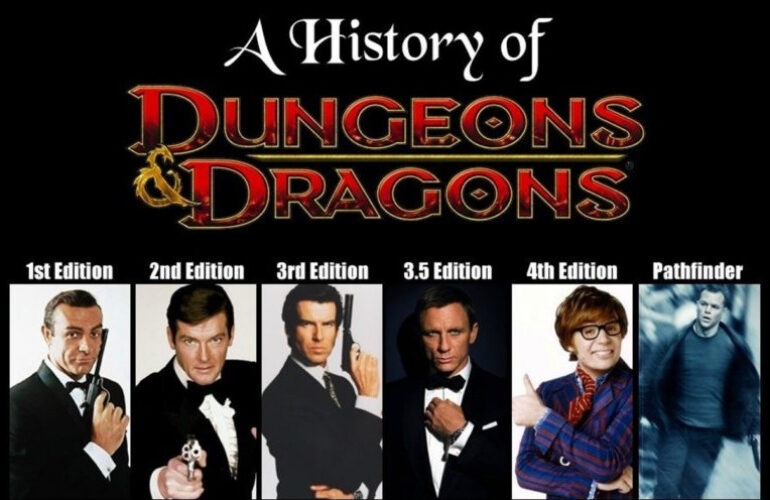 Bernie Buys All of Your GameStop : A Merch Post 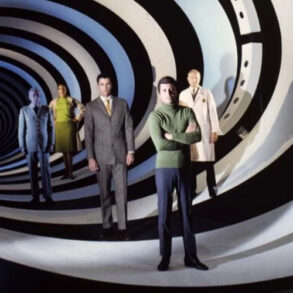 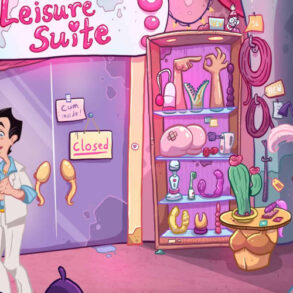 The Most Offensive Video Games of All Time 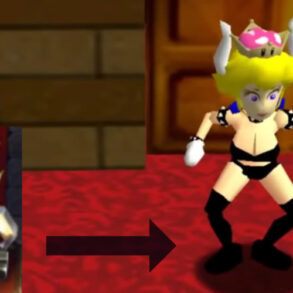 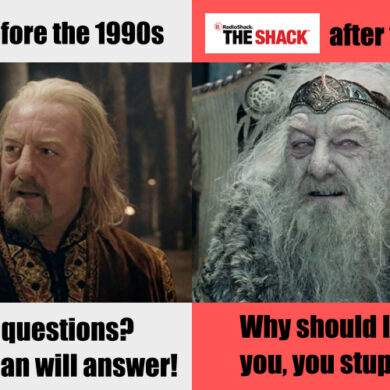