We may earn a small commission when you shop using some of our links—it helps us keep the lights on :)
Penguin Pete·
Anime & MangaNetflix

So where’s our Code Geass fans at? Moreover, where are the people who think the continental United States would be better off under British rule right about now? The alternate history anime series is one-of-a-kind when it comes to story audacity, while still keeping true to enough anime conventions to be relatable.

We promise that we’re offering this figure just because Kallen Kozuki is such a cool character, with an impressive backstory. It has nothing to do with the pose here, especially not the revealing costume. That’s why you want her is because of the character, right?

Geek Rating0 Votes
0
On Amazon
Get It

Gifts for Friends Who Drive You Batty 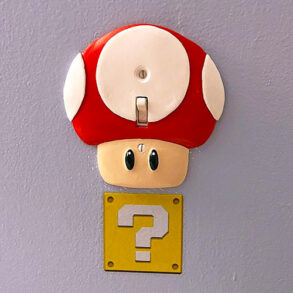 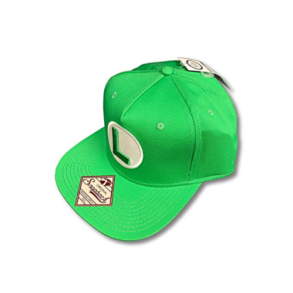 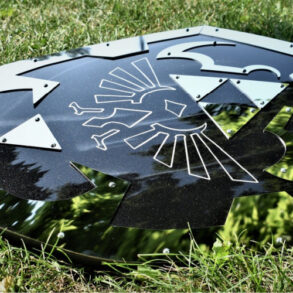 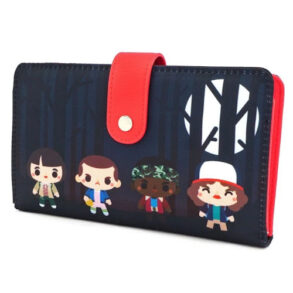 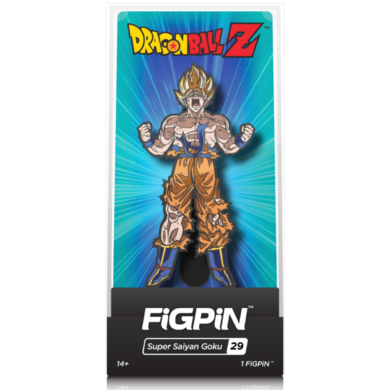